Removing tariffs on American cars won’t save ailing US plants. Here’s why 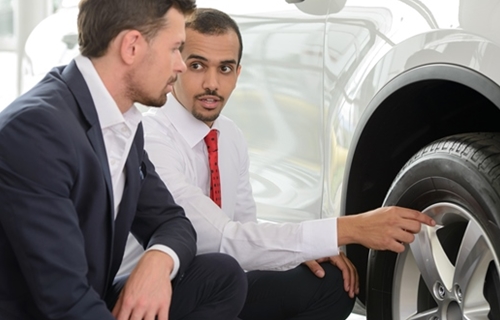 China is already the largest and most important market for the American auto industry. Removing tariffs on American cars exported to China isn’t that big a deal.

So automakers probably won’t export significantly more cars to China from American plants if and when China removes its tariff on auto imports. President Donald Trump announced late Sunday night that China would remove its 40% tariff on American cars. The details are not yet known. Chinese government officials would not comment on the deal.

But bringing down China’s tariffs won’t save GM’s plants in Lordstown, Ohio, or in Detroit, which the company plans to close. It also probably won’t help boost automakers’ at plants that are slated to remain open.

With only a few exceptions, GM operates with a "’build where you sell’ philosophy, said Jeannine Ginivan, a company spokeswoman. spokesperson for GM, when asked about the Chinese tariffs. Other automakers, including BMW and Tesla, did not comment on the president’s announcement.